Today, November 27, the Casa Invisible has shown once again that it is not only more alive than ever: it is also gaining increasing support from the Malagueñian citizenry. Up to 7000 people took to the streets of Malaga’s city center to protest the eviction of the Casa Invisible and to defend free culture, citizens’ management, and life in common.

We publish here the manifesto that we read at the end of the march, at the door of the Malaga City Hall, aspiring towards a happy city where spaces of encounter and happiness grow and reproduce.

Casa Invisible is unevictable, and today, once again, we have proven so.

What is a public institution? What is, for example, a city hall? Is this magical place, this mythical place, this imaginary place where, so they have told us, our sovereignty resides, nothing more or less than our political will? What is an institution? Is it that pretty legend of the people freely ceding its representation? Ceding it to who? What is a town hall? Is it perhaps a place of fantasy in which, so they tell us time and again, we have given to a few the privilege of speaking in our name? Does this place really exist? Has anyone ever seen it?

What is a public institution today? What is our city hall today? It is an office. It is an office for managing the misery of many and the luxury of few. It is everything other than the reflection of a city whose inhabitants aspire to happiness. Do you remember it? Do you remember the happy city? They do not, because they don’t even know that it ever existed, that this happy city is us, that we are it.

Francisco de la Torre, the head manager of misery, does not understand happiness. And this is not grave, it’s his loss. What is grave is that he wants to extend his sadness to every corner of the city. He will not succeed. Happiness, dear sir of misery, IS UNEVICTABLE!

Do we want a city in which culture is confused with spectacle? We certainly do not, because culture is always the expression of the society, which you, manager of misery, wish to destroy.

Do we want this donut-city of the miserable Francisco de la Torre, a city that at its center is empty? We certainly do not, because this is where memory, experience, and encounter are at home. This is where the city becomes flesh, where the city expresses itself, where the city accommodates the new, yes, but not at the cost of the expulsion of its own inhabitants.

Do we want the city of consumption, of plunder, of individualism, the city of “save himself who can”? We certainly do not, because in these times more than ever, strength lies in cooperation.

Francisco de la Torre:
The La Invisible building is safe, and this is what the Agency for Urbanism has shown.

Francisco de la Torre:
The building has been conserved despite you and your government, because this community loves it, has taken care of it, with uncountable hours of effort and scraped-together support from wallets holding less than you can imagine.

Francisco de la Torre:
La Invisible has complied with each and every requirement that was agreed to for purposes of signing the transfer of the building’s use. It is you who has not complied, it is you who deceives the citizenry and covers up the fact that the legal situation is one of cesión en precario.[i] It is you who covers up that this should prevent eviction, by the force of what was just announced.

Francisco de Torre, head manager of misery:
More than five years ago you received our project for rehabilitating the building. Tell the citizenry you claim to represent that you threw the project in the garbage, in spite of its being acclaimed by the municipality’s technical personnel and by the Ministry of Culture. Tell the Malagueñians that it was praised precisely for its quality, its uniqueness, for its connection to the citizenry, for sustainability and for its sense of the urban fabric. Tell them that it was acclaimed because it allowed for the redevelopment of the building without throwing anybody out. Tell us why you threw this project in the garbage.

You threw it away because it was full of life and happiness, and you cannot deal with that. Do you know why you really threw it away, sir manager of misery? You threw it away because in it you saw what an institution of the common is, an institution so different from your office of sadness.
Casa Invisible is community, and community makes the city. You are not called mayor because you are not such from the moment you failed to understand something so simple.

Do you know, Francisco de la Torre, what happens to institutions that do not meet their commitments? Their head manager gets thrown out. This is you. You ARE evictable. But Casa Invisible is not, because life and happiness live on. And they will do so in the same building that we have been caring for since 2007. 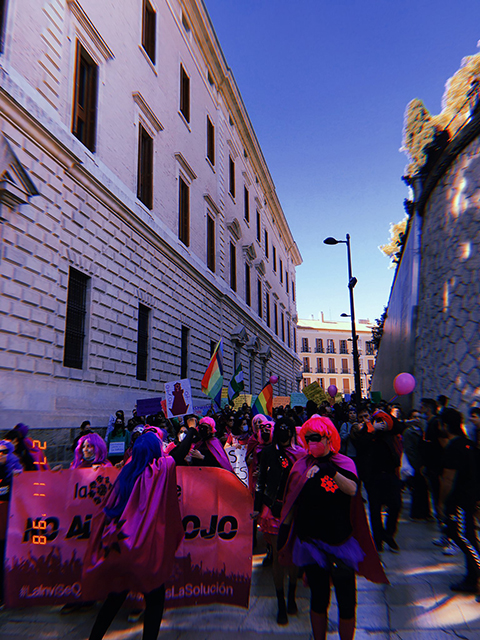 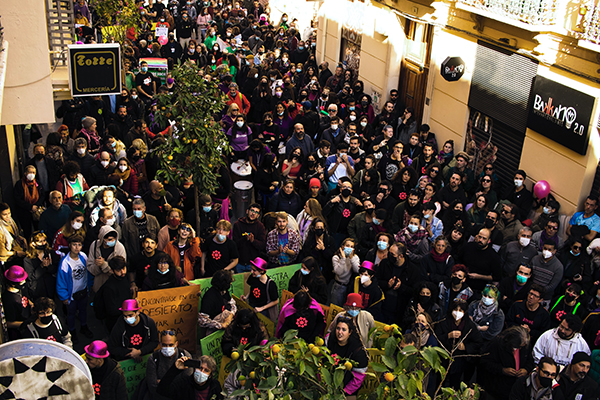 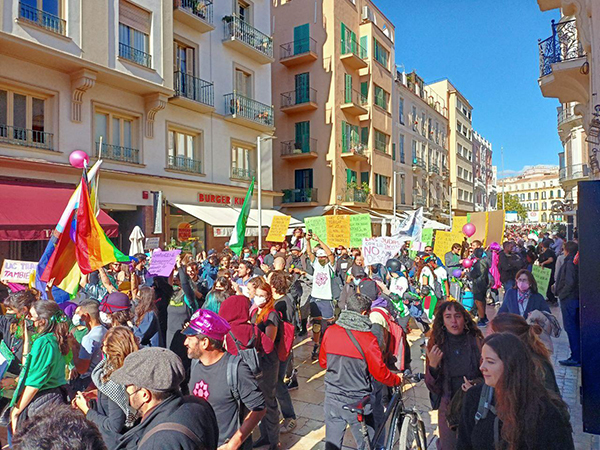 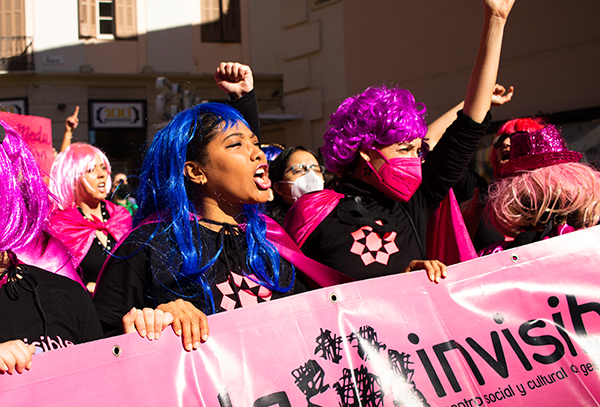 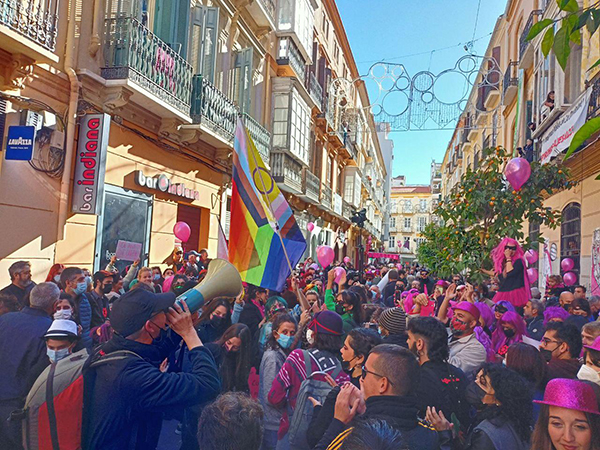 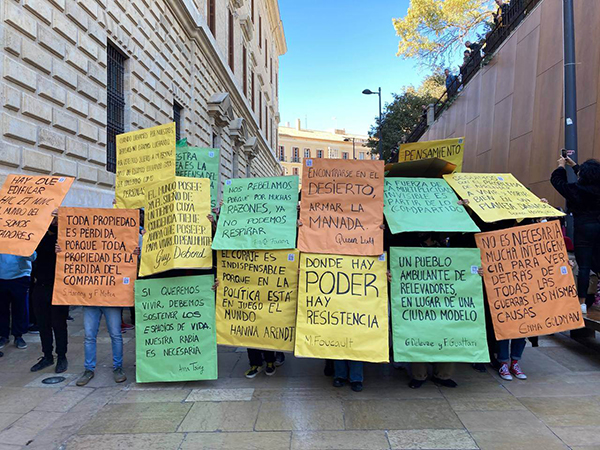 ---
[i] Translator’s note: i.e., transfer without contract or payment for an undetermined duration.